Amazon’s upgrading its suite of redesigned Echo devices, but don’t throw away your old Dot yet.

The $399 Echo Show 10 was the headline act, featuring a new 10-inch touch screen that swivels around the room to follow your voice.

The technology helps keep you centre-frame during video calls and continue cooking without stopping to adjust it while accidentally smearing sauce across the screen (my poor laptop knows the feeling all too well).

Skype on the Echo Show 10 is driven by a 13MP front-facing camera.

Amazon’s also talking up the screen as a great way to watch movies but hasn’t confirmed whether the Echo Show 10’s “brilliant” screen is full-HD.

The entire Echo range is now more spherical after a redesign to help improve 360 degree audio and voice control.

At $149, the new Echo sounds significantly better with it’s new shape according to Amazon, squeezing in a three-inch woofer, dual-firing tweeters, and Dolby processing that delivers stereo sound with “clear highs, dynamic-mids, and deep bass”.

Amazon stopped short of saying its new Echo could match the old Echo Studio in sound-quality, but it has got a built-in smart home hub for the first time, with support for Zigbee (smart locks, lights, etc.) and Bluetooth Low Energy.

The new Echo will still come with a 3.5mm output and an override mute button if you plan to say ‘Alexa’ and don’t want it to respond.

An extra $20 gets you a simple LED display so you can see the time, timers, temperature and alarms at a glance but under the fabric “hood,” the Echo Dots are the same.

A 1.6-inch, front-firing speaker drives the Echo Dots and now, the tap-to-snooze on the clock version is also available on the Echo Dot and Echo.

None of the above have Australian release dates just yet but expect them to arrive before the end of the year.

Older Echo devices can be synced to their newer versions to cover as many rooms as you want.

Amazon says there are still no plans to bring the Echo Dot for kids to Australia (with extra parental controls), nor will we be protecting Aussie homes with its new indoor-drones.

What is on its way is the new Fire TV Stick Lite.

At $59 the Fire TV Stick Lite is one of the cheapest ways to upgrade to a smart TV.

This time around, it comes with a microphone on the remote so you ask it to “open Stan” without pushing a button. The same commands can be picked up by an Echo device if you have it synced up.

A 4K version is available in the US, and Amazon Australia has hinted that the Fire TV Stick Lite’s “name suggests there’s more to come” in future. 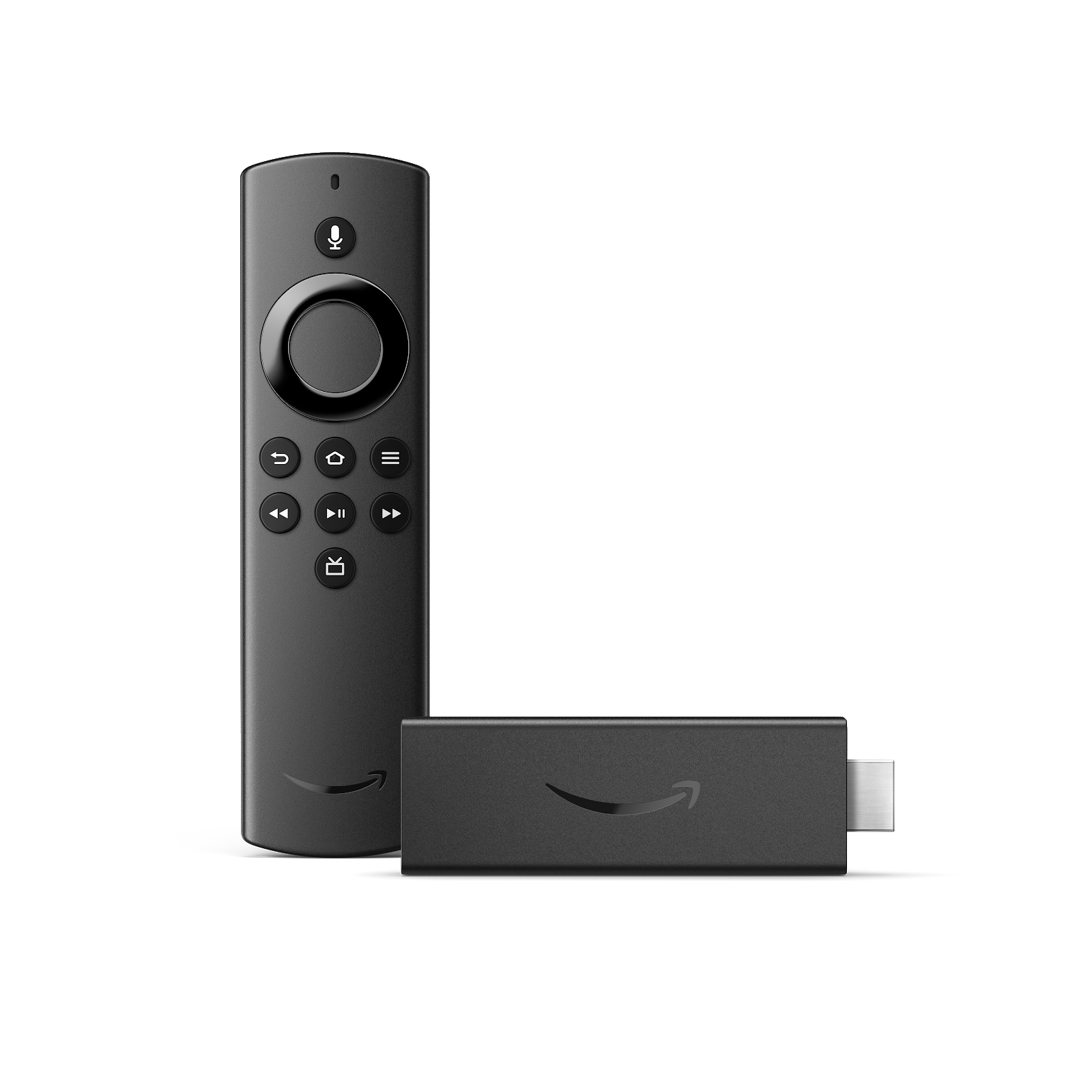 Must Play will get to go hands on with the new Fire TV Stick Lite next week and have impressions on all Amazon’s new toys coming to Australia in future.

Unreal! Check out this awesome package from our friends at @bethesda_anz to celebrate the launch of #Blackwood 👹
What are you playing this weekend? We’re playing #Returnal! The PS5 DualSense controller takes this game to the next level! 🎮
🔔 Apple has announced the AirTag (a tracking device for your belongings), a purple iPhone 12, the latest iMac (so colourful), iPad Pro, next-gen Apple TV 4K, Apple Watch bands and a new subscription model for podcasts.
4 games for $20? Yes please.
Thanks for following 8-Bits ‘N Pieces! Come share a laugh, photos and inspo all things gaming, film, tech - frankly anything we want to talk about!