Skip to content
"For real life skaters and perfectionists stuck in lockdown or isolation - this simulation will get you through. But if you're chasing high scores and helicopter grinds you may need to look elsewhere..."

There’s no high scores, no story mode and no cutscenes – but what it lacks in story telling it almost shines in innovation.

Growing up, Tony Hawk’s Pro Skater 2 was my jam. Not only was it a ridiculous amount of fun – it was also a soundtrack to my (and many others) youth. It’s easy to compare a new skating game to the likes of THPS and Skate, but Skater XL doesn’t quite sit in the same category (not a good thing).

Skater XL is a sandbox-skateboarding simulator with a focus on the player’s own creativity. “The game does not have any tricks programmed into it,” says the creators,  making each trick unique – you’ll almost never experience the same trick-animation sequence.

Skater XL is seemingly a more ‘realistic’ skateboard game but at times the physics are way off (see the Big Ramp level) and I experienced dozens of glitches, which majorly affected gameplay.

While on paper ‘waypoint spawning’ is a fantastic feature, it allows the player to set a spawn point and quickly jump back to that point to have another crack at a line – that’s if it works. I lost count over the amount of times I fell through the map from an awkwardly placed spawn.

Speaking of maps, they don’t have a whole lot going for them. This is one of the main reasons the console version scores so low compared to the PC version – on the PC version you can download mods and custom maps. There’s a huge PC community backing this game – but there’s not a whole lot going for the console levels. The largest map, ‘Downtown LA’, is pretty much a ghost town – there’s no NPCs, no traffic… No life. I guess you could say it’s hyper realistic in Covid-19 terms (everyone seemingly abiding to lockdown restrictions).

Player customization in Skater XL is a little bit clunky and slow to navigate, yet there’s a massive library of accessories and gear for your skater. If you’re not into custom characters you can always play as some of the current skateboarding pros, including Tiago Lemos, Evan Smith and Tom Asta. 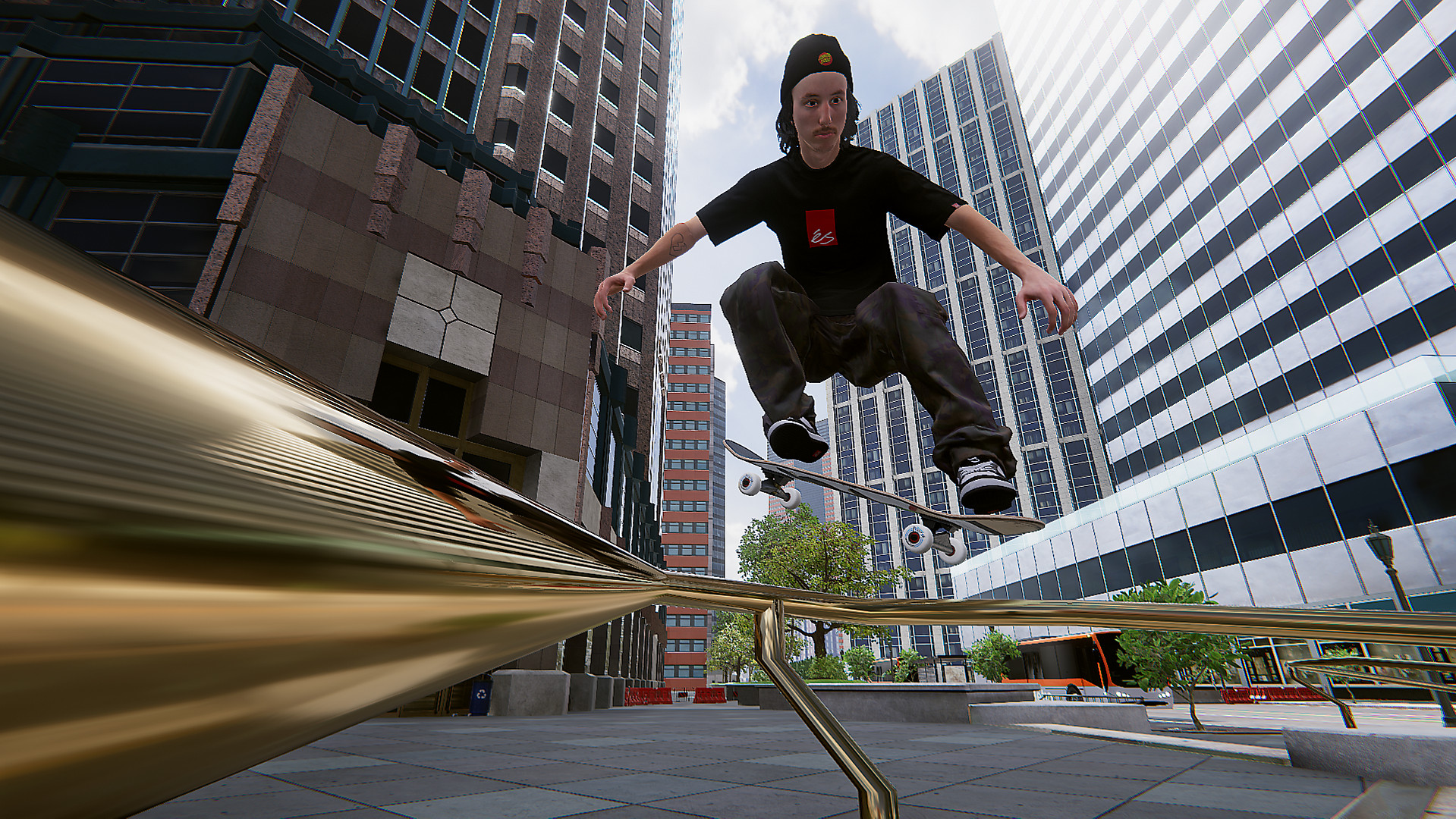 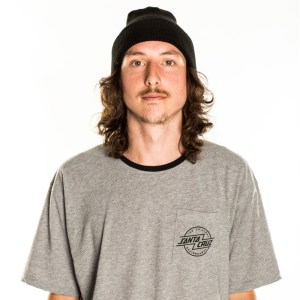 For real life skaters and perfectionists stuck in lockdown or isolation – this simulation will get you through. Overall, Skater XL feels like it’s a tech demo or beta at best. If you’re chasing an engaging story, high score or the thrill of grinding across the blades of a helicopter – stick to THPS and Skate.

I’m hopeful they’ll bring a major update to the table to add extra content and kill the bugs. Until then I’d give Skater XL on console a miss – try the PC version.

Unreal! Check out this awesome package from our friends at @bethesda_anz to celebrate the launch of #Blackwood 👹
What are you playing this weekend? We’re playing #Returnal! The PS5 DualSense controller takes this game to the next level! 🎮
🔔 Apple has announced the AirTag (a tracking device for your belongings), a purple iPhone 12, the latest iMac (so colourful), iPad Pro, next-gen Apple TV 4K, Apple Watch bands and a new subscription model for podcasts.
4 games for $20? Yes please.
Thanks for following 8-Bits ‘N Pieces! Come share a laugh, photos and inspo all things gaming, film, tech - frankly anything we want to talk about!
Loading Comments...
Comment
×