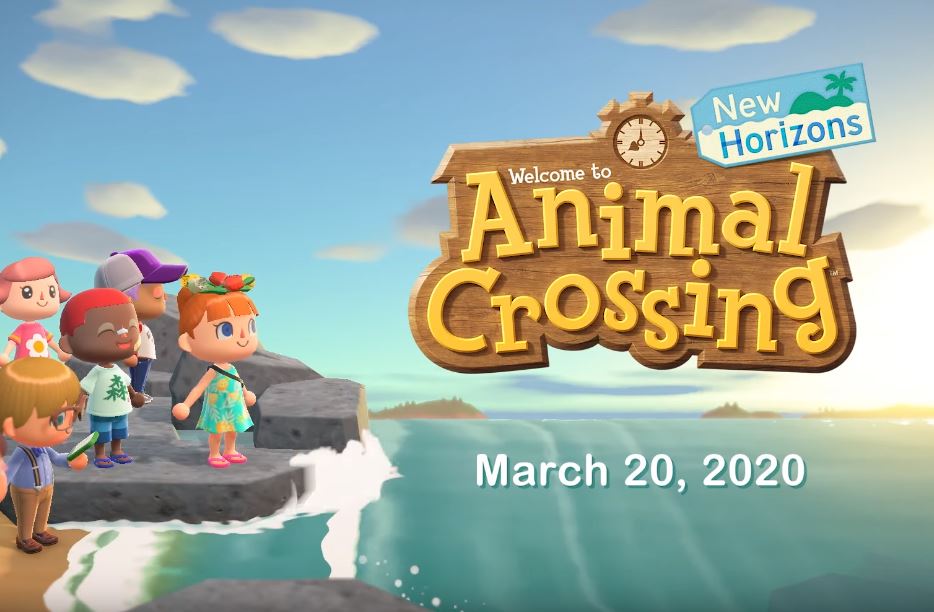 Animal Crossing never seemed destined 2019, and now we have confirmation that the franchise’s long awaited HD debut will take a little longer.

Nintendo has confirmed during this morning’s E3 Direct that ‘Animal Crossing: New Horizons’ will released on March 20, 2020.

Instead of being sent to a new town, ‘New Horizons’ will find you stranded on a deserted island, setting up camp to restart from scratch.

Crafting, co-op and online play look to be the two biggest additions to the franchise so far.

While the trailer didn’t give away too much, half-an-hour’s worth of gameplay thanks to the Nintendo Treehouse gives us plenty to go off.

In a year stacked with a Mario Maker, Fire Emblem, Link’s Awakening, a new Pokemon generation and Luigi’s Mansion 3, a delay to 2020 may be a blessing.