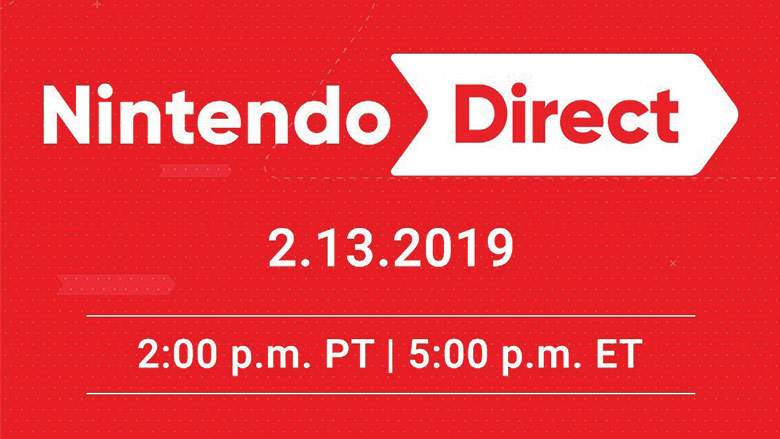 Nintendo has come out swinging in the company’s first Nintendo Direct for 2019, and given it dropped on Valentine’s Day here in Australia, I couldn’t have asked for a better gift from platform we collectively lost our hybrid virginity to.

Here’s what you need to know:

MARIO MAKER 2 IS COMING IN JUNE AND IT’S BROUGHT SLOPES.

ZELDA’S GAMEBOY CLASSIC IS BEING REMADE AND IT LOOKS LIKE PLAY-DOH.

FIRE EMBLEM LOOKS OKAY IN HD AND IS COMING ON JULY 26.

PLATINUM GAMES IS BRINGING ANOTHER NEW EXCLUSIVE WITH ASTRAL CHAIN ON AUGUST 30. NO REAL UPDATE ON BAYO 3 BUT THEY’RE “WORKING HARD.”

FINAL FANTASY IX IS OUT TODAY. XII COMING IN MARCH.

Add this to the fact that Luigi’s Mansion 3, Animal Crossing and a new Pokemon generation are launching this year, and 2019 is looking stacked for Nintendo.

There’s plenty more news in the full Direct which you can watch here: