Skip to content
Revenge films are mostly all the same and in Polar's case it's essentially John Wick on steroids, but there's something about Polar that puts it in a different basket from the rest - or perhaps it's just Mads Mikkelsen...

Revenge films are mostly all the same and in Polar’s case it’s essentially John Wick on steroids, but there’s something about Polar that puts it in a different basket from the rest – or perhaps it’s just Mads Mikkelsen.

Based off the 2012 Dark Horse graphic novel of the same name, Polar has an almost perfect combination of intense action, senseless violence and grittiness.

If you ever had wished to see a starkers Mad Mikkelsen slaughtering people in the snow, while seemingly sporting a hard-on, this film has you covered.

In Polar; Mikkelsen’s character, Duncan Vizla, is a legendary assassin set to retire, but the company he works for have a different retirement plan in mind for The Black Kaiser.

“Did they really just do that!?”, I found myself asking (in the best way possible).

Polar’s inspiration is complimentary to that of Tarantino, notably in the character introductory sequence. As the film progresses it’s obvious where director, Jonas Åkerlund, drew inspiration from.

Mads Mikkelsen is fast growing to be one of my favourite actors.

From the villainous Le Chiffre in Casino Royale, to the grizzly Dr. Hannibal Lecter in the Hannibal Netflix series, to my favourite, Galen Erso, in Rogue One: A Star Wars Story. 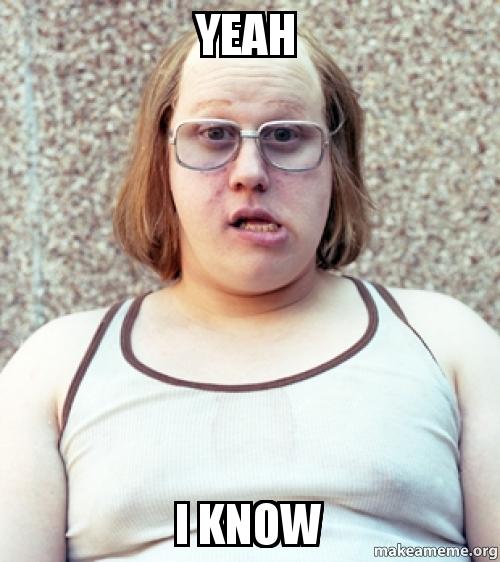 As a fan of Little Britain it was difficult at first to see Matt Lucas in this light, especially after his ‘swordsmanship display’.

Fun fact: The word Blut is German for Blood.

Another character that threw me off was Vanessa Hudgens. Yes, you read right. I didn’t realise she was in the film until the credits.

Usually when I hear Hudgens I think High School Musical, not ‘gory, assassin, action movie’ – her character in this film is far from high school sweetheart. Without spoiling too much, let me just say: She’s excellent and I hope there’s a sequel.

Polar is a fantastic Netflix Original, it’s exceptionally brutal and honest. I give it a solid FOUR stars.

Unreal! Check out this awesome package from our friends at @bethesda_anz to celebrate the launch of #Blackwood 👹
What are you playing this weekend? We’re playing #Returnal! The PS5 DualSense controller takes this game to the next level! 🎮
🔔 Apple has announced the AirTag (a tracking device for your belongings), a purple iPhone 12, the latest iMac (so colourful), iPad Pro, next-gen Apple TV 4K, Apple Watch bands and a new subscription model for podcasts.
4 games for $20? Yes please.
Thanks for following 8-Bits ‘N Pieces! Come share a laugh, photos and inspo all things gaming, film, tech - frankly anything we want to talk about!
Loading Comments...
Comment
×