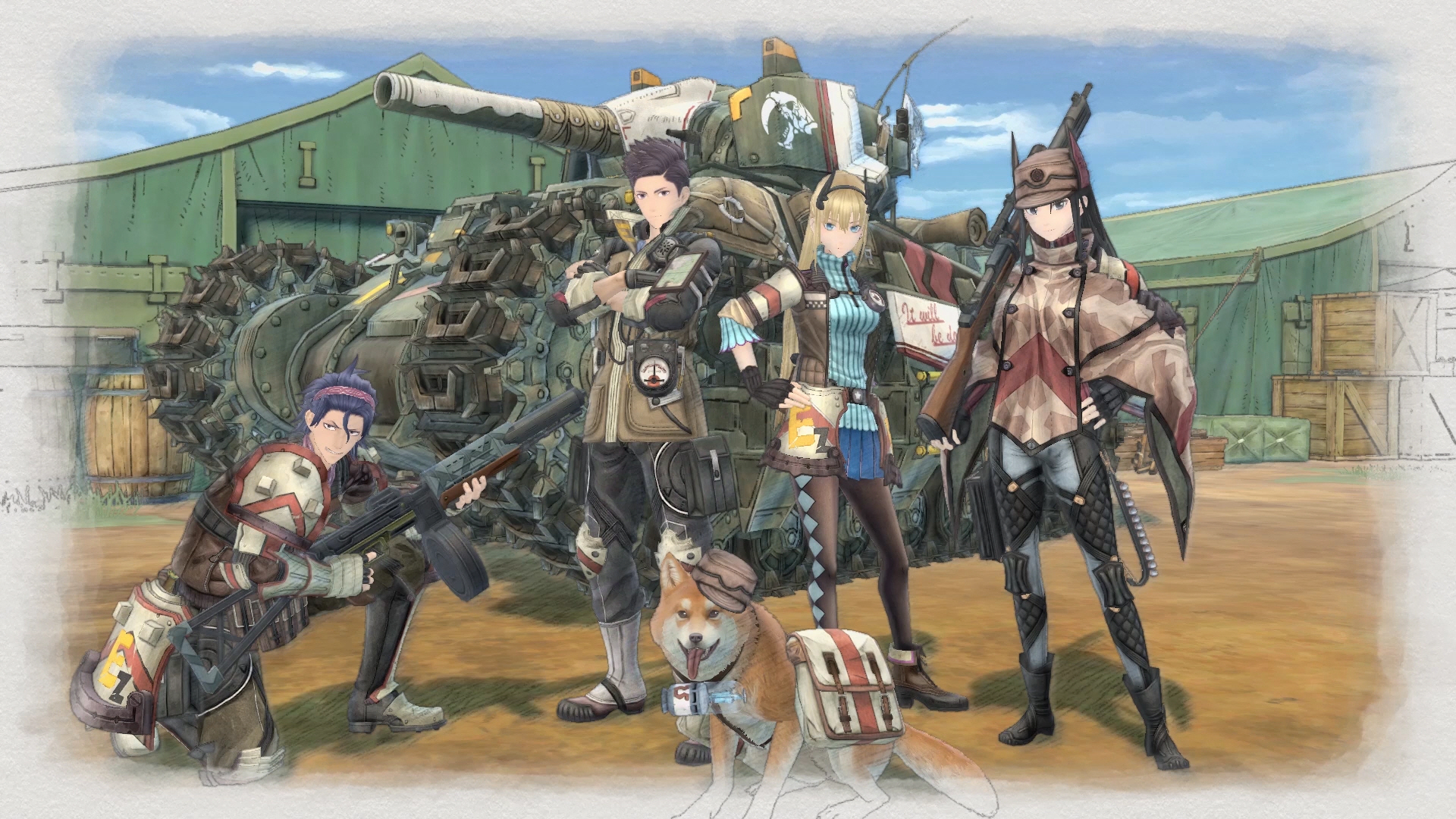 If you're new to the JRPG genre, this could be one of the best places to start...

If you’re new to the JRPG genre, this could be one of the best places to start.

I’ll be honest, it’s my first time playing a game like ‘Valkyria Chronicles 4’, and while it took me a while to get into – I mostly enjoyed it.

‘Valkyria Chronicles 4’ is set in fictionalised version of World War II, the game almost makes you feel like your playing through an anime, more so than a game.

In the year 1935 EC, the continent of Europa is split between the Federation and the Empire. As the Imperial army dominates the Eastern Theater, the Federate forces launch Operation Northern Cross, a last-ditch effort to tip the scales. The commander of Squad E will test his will against the bonds of his allies, the weight of their trust, and the sacrifices they all must make. This is a tale of a bittersweet adolescence: the failures and triumphs of young hearts struggling to find themselves amidst the chaos of the battlefield. – Valkyria Chronicles 4

Once you get past the cringy anime performance, the story isn’t terrible. If it wasn’t for Raz’s brutal honesty I probably would have put the game down earlier.

You’ll progress through the game by completing ‘episodes’ from a book – ‘Book Mode’ essentially tells the story of Squad E, reliving their journey.

Before each mission beings you place your soldiers (each with their own class and set of skills) on the battlefield, with the goal of taking out the baddies and getting to checkpoint. Before you start each level you need to select your team, the more leaders you select, the more CP or Control points you gets – CP is essentially player turns.

Valkyria Chronicles 4 is turn-based combat, each team using their CP throughout each phase. The player can move around them map freely – at least as far as their move meter will allow them. The more in-depth you go – the more complex the combat becomes.

‘Valkyria Chronicles 4’ is OUT NOW on Nintendo Switch, PS4 and XBOX.