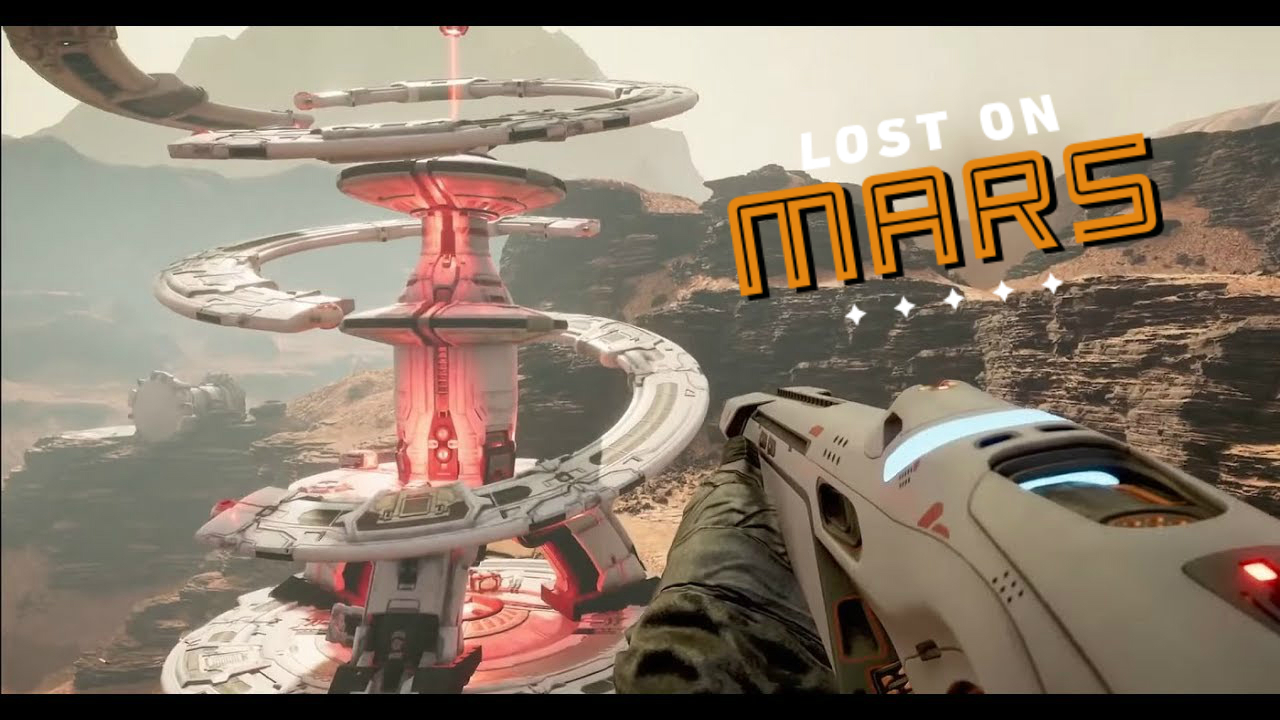 Far Cry 5’s Lost on Mars DLC is here. Seemingly the most anticipated of the three scheduled expansion releases, Mars seems like the obvious choice to pick up and not want to put down.

Far Cry 5’s ‘Lost on Mars’ DLC is here. Seemingly the most anticipated of the three scheduled expansion releases, Mars seems like the obvious choice to pick up and not want to put down.

Question: How does this fit in with anything? And… Why?

Answer: It doesn’t – and because they can.

Playing as familiar ‘Far Cry 5’ pilot, Nick Rye, you’re taken against your will 54 million kilometres away, from Hope County USA to the the planet Mars.

You awake in a dark, futuristic facility and follow the voice of leading Hope County redneck, you’re old buddy, Hurk.

But there’s a big problem…

Hurk’s body and been chewed up and spat out in 12 pieces across Mars – with the help of an AI overlord, Anne, you endeavour to restore Hurk to his once glorious person as well as seemingly try to stop a horde of angry arachnids from returning to earth and filling their tummies.

Once you obtain the gravity belt/space wings the gameplay picks up – as you fly around Mars, completing various objectives, collecting pieces of Hurk’s ‘childish dad bod’ and killing giant space bugs – all in an effort to save your home planet – I admit, I did stop and think “This is pretty fun..”

But after I killed my fourth Queen arachnid and found Hurk’s ‘man boobs’ – I was a bit over it.

But here’s what REALLY irks me:

Anne is evil. She’s forcing you and Hurk to reactivate all the factories and research facilities across the planet so she can return to her former glory, fly back to earth and KILL ALL HUMANS.

This game has the most predictable and random plot in any game this year.

The WHOLE time you are jumping around on Mars knowingly killing space bugs and repairing a robot facility, all so AI overlord, Anne, can rebuild her army…

As if old mate, Hurk, wasn’t dumb enough, you’re then forced to listen to your stupid-ass friend and reactivate all these robot technology and research centres.

From exploding, homing, chicken bullets to turning foes into cows… There’s a lot to choose from.

Combat tactics are slightly more developed in this DLC compared to the main game, the arachnids each have a critical hit zone on their backs.

I hope you haven’t read this and think “he hated it”, because I didn’t – I’m basically just saying ‘you get what you pay for’.

If you like giant alien spiders, repetitive game play, Humpty Dumpty and a predictable storyline then ‘Far Cry 5: Lost on Mars’ is for you.