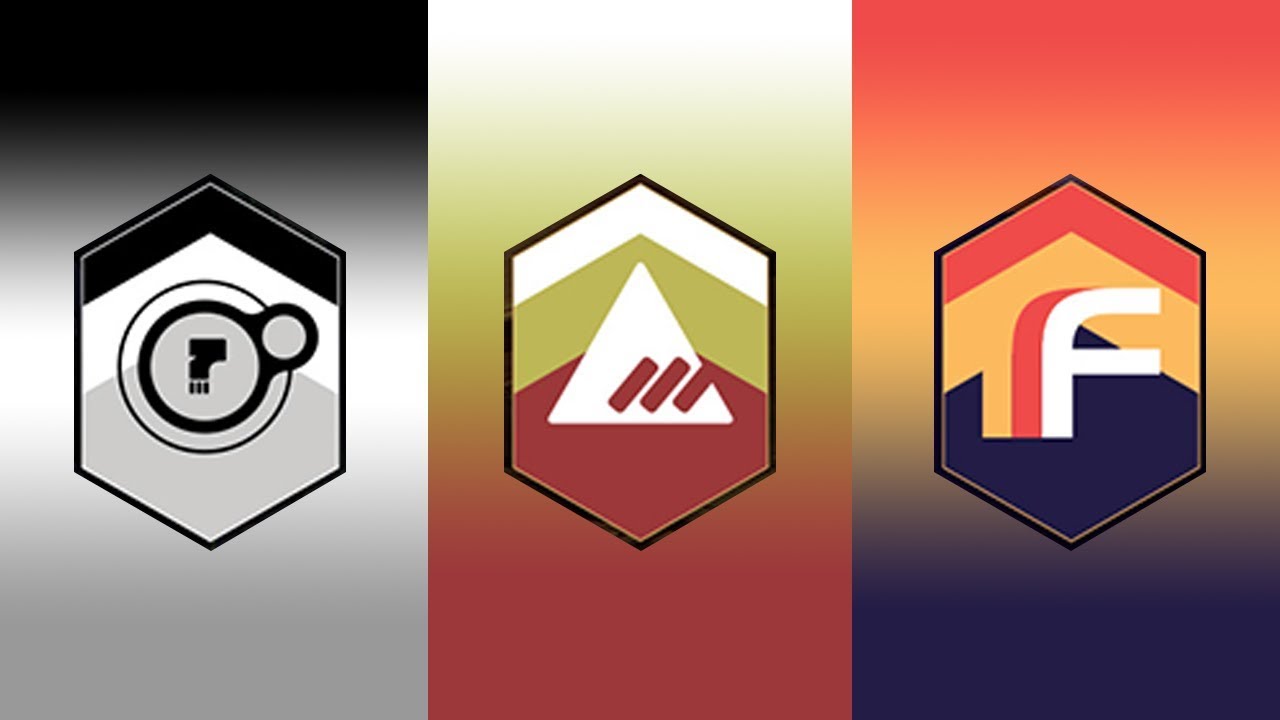 Reset this week saw the end of the second instalment of faction rallies for Season 3 of Destiny. Bungie has reworked some changes, and now this event is becoming my favourite. Sure the rewards are mainly cosmetic, but I’m more of a PvE Destiny player and having something to chase again felt good.

Earning renown then cashing it in at a lost sector is a great way of getting players to re visit parts of the map otherwise forgotten about. It was a small step away from the old and heavily trodden public events, however the easiest way to fill up your renown meter is to turn those events into heroics and finish them off. But if your bored with them, especially after doing them every week since launch for the flashpoint reset, you could swing over and do patrol missions or hunt down the high value targets to increase renown. But at least including lost sectors to cash in the renown gave the players something that they haven’t done a thousand times before.

Renown accrues in stacks and greatly increases your Faction Rally reputation gain, but it also works as debuff, the more you have, the more damage you take and your health regeneration will be painstakingly slow. You will also lose renown if you die or if you use fast travel, so cue those long sparrow commutes across the map to the last lost sector. This has greatly increased the difficulty in PvE events and i found myself slow playing lost sectors in the fear that i will be killed and potentially lose a lot of Faction Reputation.

There is a problem with one of the reworked changes for Faction Rallies. All three of your characters will be forced to pledge to one faction. Gone are the days where you could split your Warlock to New Monarchy, Titan to Future War Cult and Hunter to Dead Orbit, they will now all be in the same faction. This actually seems necessary given the amount of hours you need to put in to reach level 50 but it will defiantly divide the Destiny community.

The rewards are what i think the best looking armor and weapon sets in the game. Only the Iron Banner armor can compete with turning your guardian into looking like a bad ass.

It is a long road though, for every hour grinding  reputation for your faction you can expect to gain maybe 4-5 levels. With rewards going all the up to level 50 you can expect it will take a long time if your chasing that helmet or exotic catalyst. And for all those people out there that say only Dead Orbit wins these events, for the record last weeks winner was Future War Cult and New Monarchy has won 4 out of the 6 in total.

If your a PvE player of Destiny and you’ve stepped away for awhile. I can recommend jumping back on for the next Faction Rally, there is one left for season 3 but the date is still unknown when it will be. But please Bungie can we make Faction Rallies permanent.