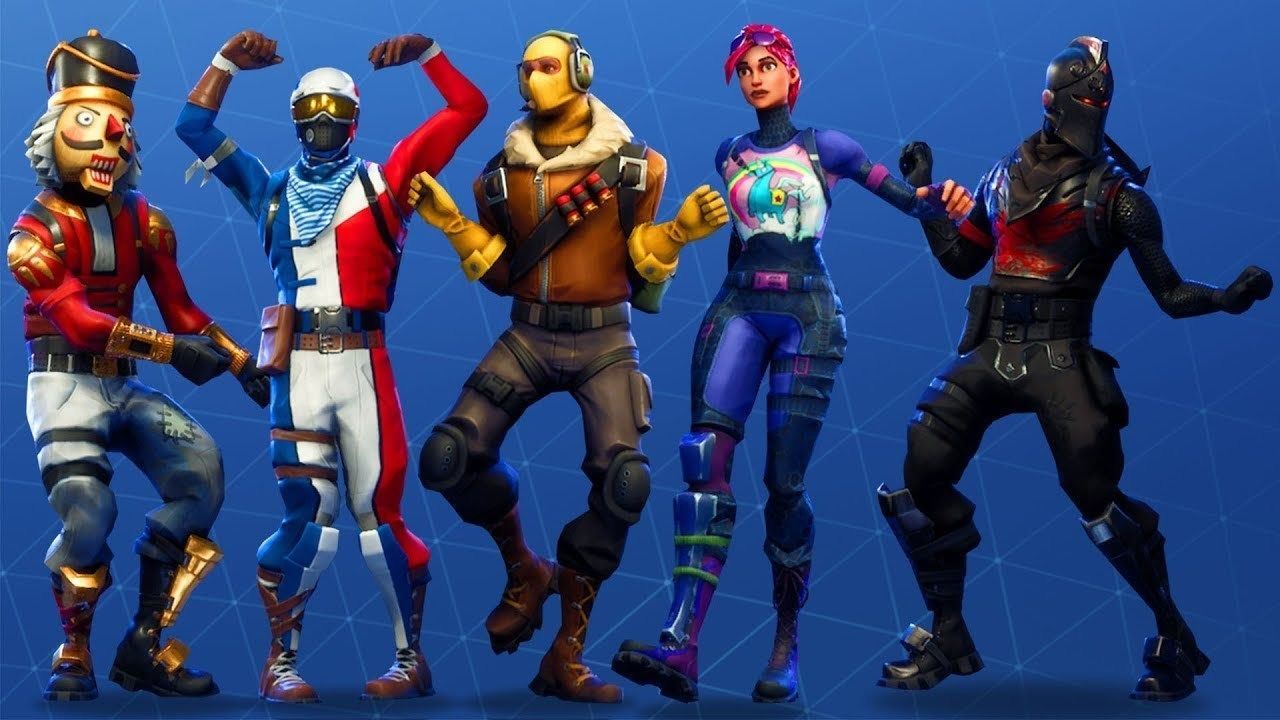 Kids have being playing video games for DECADES, I don't think we need to start jumping up and down about 'Fortnite' embedding itself in your child's brain.

These past few weeks the media has been saturated with ‘Fornite‘ – and they all say the same thing: “Fornite is turning my child into the devil!”

Kids have being playing video games for DECADES, I don’t think we need to start jumping up and down about ‘Fortnite’ embedding itself in your child’s brain.

The game itself isn’t all bad – it’s essentailly Minecraft meets Team Fortress. It has a great social aspect that sees 100 real-life-people battle it out for glory…

But here’s the REAL concern:

Some kids want to spend their pocket money and their parents’ money on digital clothing, accessories and dance moves for their virtual character – it’s all fake. Where’s the glory in this?

When you look at it at a glance, it’s a free game… So, you should feel fine spending a bit of money here and there. But what are you REALLY buying? Nothing you purchase with Fornite’s ‘V-Bucks’ will change any of the gameplay. It’s all simply character aesthetics.

And it’s not just Fortnite, the majority of new games these days have a micro-transaction system. You may as well get your hard earned money and set it alight.

Although Epic Games aren’t the first video game developers to introduce this kind of system, they’re certainly the most successful.

Please don’t get me wrong, I’m all for kids playing Fornite. Enjoy it, play with your friends, make new ones.

Leave your thoughts in the comments below.